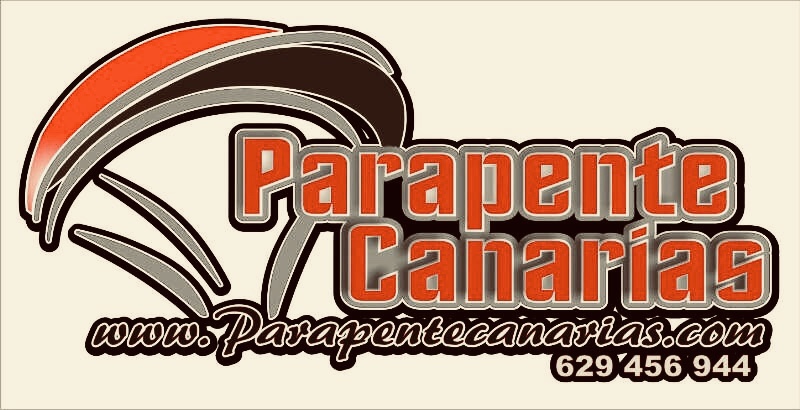 Parapentecanarias has been carrying out flights of paragliding for more than 25 years, first as a federative and later on as a private club. We organize flights all over Tenerife depending on the wheather conditions. The most popular ones are over the National Park of Teide, with an altitude of 2200m and 14km flight distance through both vallies (La Orotava and Puertito de Guimar). The flights usually last for 35 minutes over all the areas of Tenerife since we take advantage of the air currents to keep us in flight.