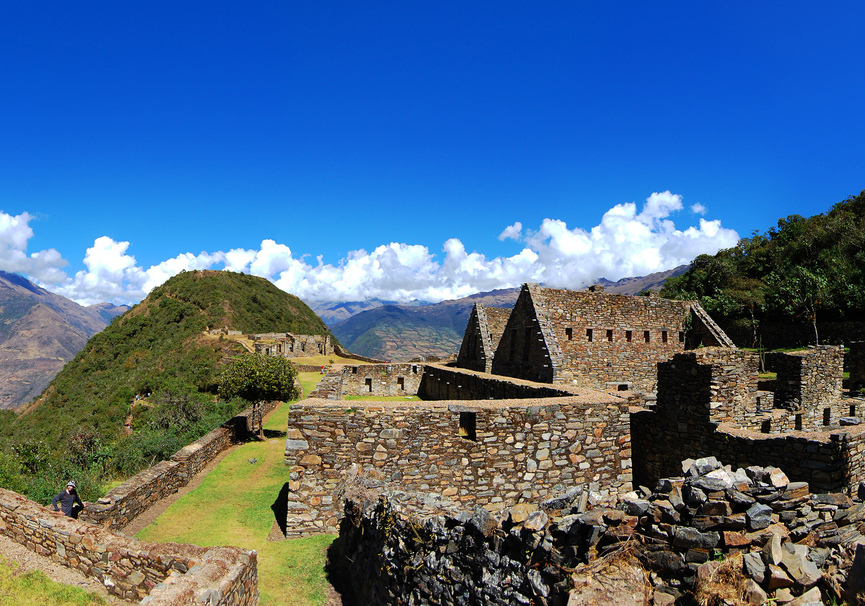 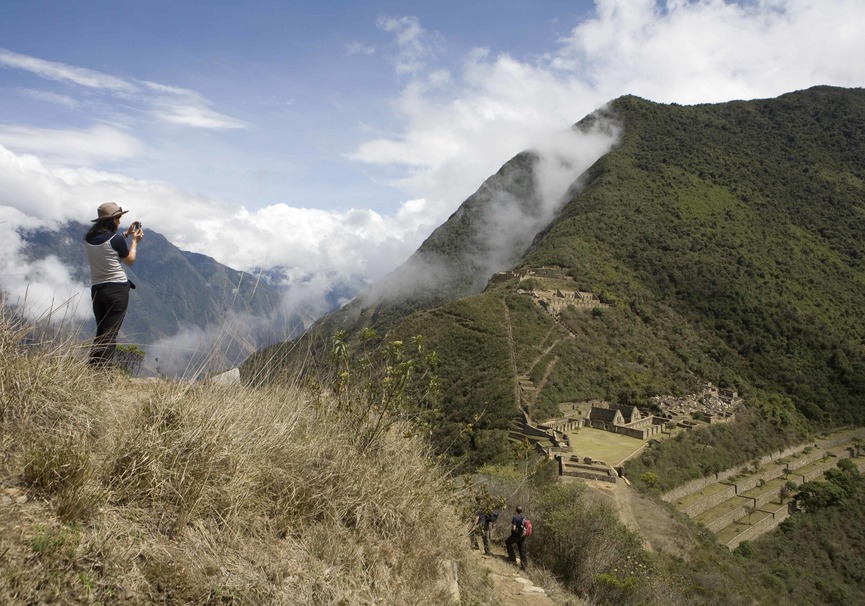 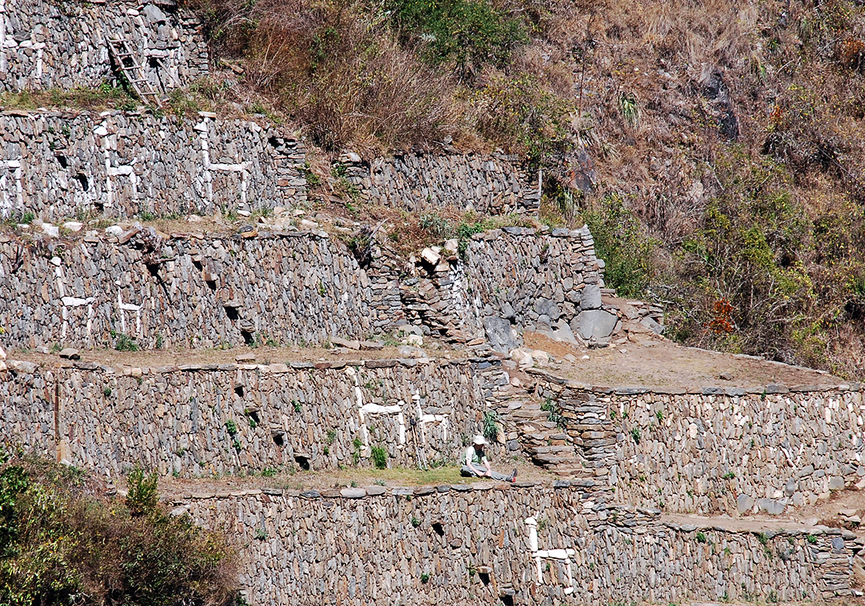 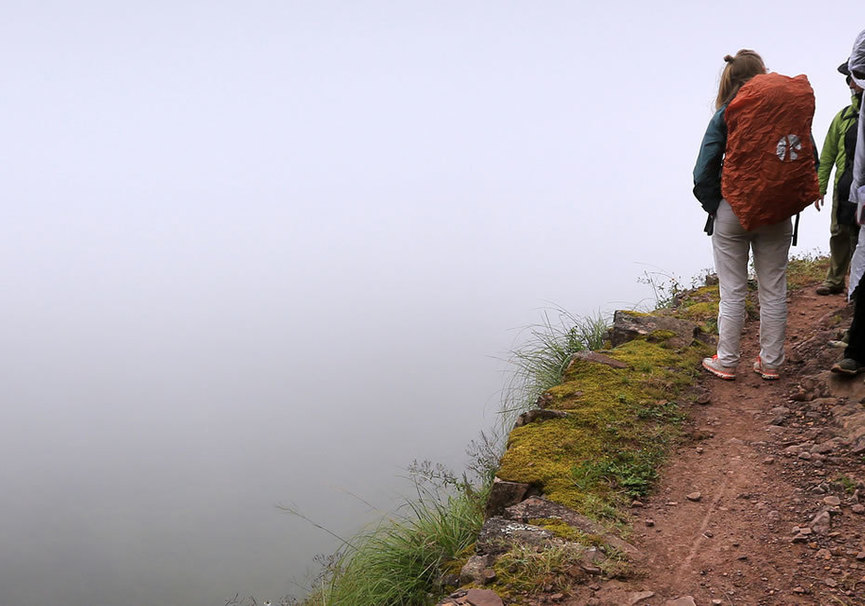 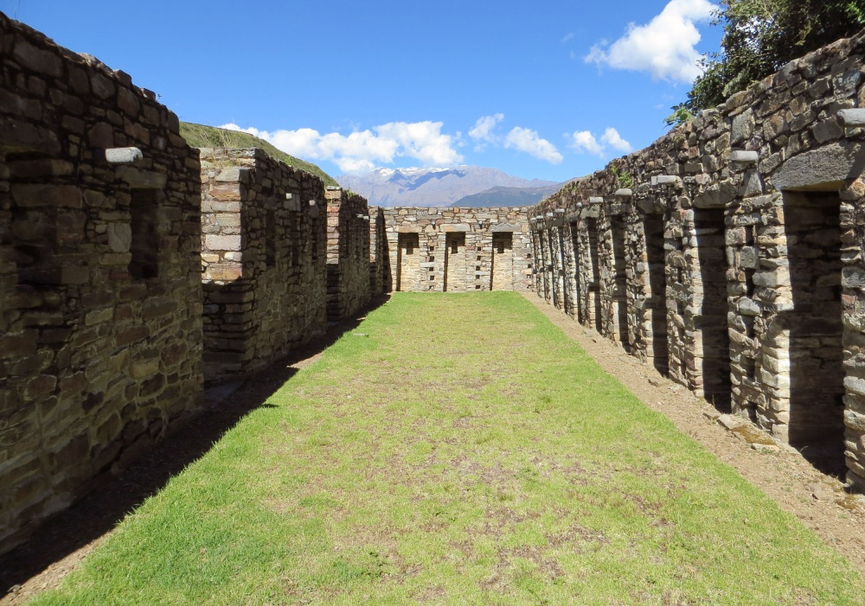 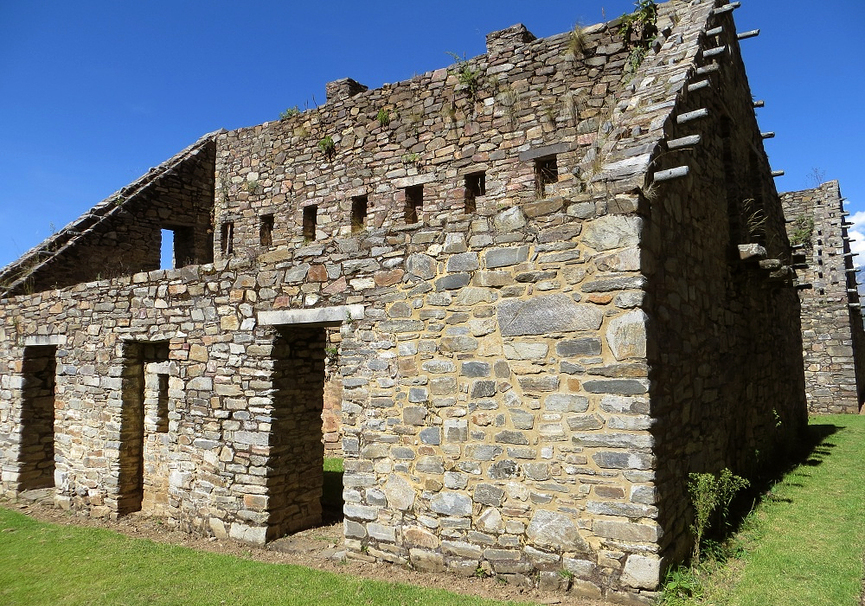 Activity description
Come and learn all about the Inca culture in a wonderful trip to great heights of Peru through the valley of the cradle of the Inca civilization. Would you like to discover more?


The treasures of Peru await to be discovered. The contrast of its landscapes is spectacular: arid deserts, rugged mountains and the rainy Amazon rainforest are just some of the attractions that you will see.

The widely known Machu Picchu is located in the south of Peru and receives thousands of visitors every year. With no doubt it is the most famous heritage site of Incas in the world. However it is not the only one. Choquequirao is another antique city worth of exploring.


Choquequirao, the city of gold


It is an ancient Inca refuge hidden in a steep mountain, in the region of Cusco, and known as the city of gold. It was an ancient settlement of great political and administrative power for the Incas and had a close relation with Machu Picchu.

If you want to know more you will only have to grab your backpack and go on an adventure.


A 4 day tour to Choquequirao

On our first day we will depart from the town of Cachora, 4 hours by car from Cusco. When leaving Cachora the road opens towards the valley of Apurímac. We will see fantastic views of the snow-capped peaks in the distance with the valley of Apurimac stretched out before us through most of the day.

After a couple of hours of walking, we will sight our first views of Choquequirao, sitting on the other side of the valley. The area around Choquequirao is rich in wildlife. We will find a great variety of flora and fauna as we enter the valley.

We will arrive at our campsite for the night in Santa Rosa (2200 m / 7215 ft.) situated on the other side of the Apurimac River. It will be one of the quietest places to camp throughout the hike, so we can enjoy the beautiful scenery that surrounds us without distractions.

Today we will head to Choquequirao. For this we will have to go to the opposite side of the Apurimac valley, which means ascending to about 800 m / 2624 ft. (at a distance of 14 km / 8.7 miles in hot and humid conditions). The views combined with the great variety of flora and fauna found on this side of the valley make it worthwhile.

Throughout the day, we will see a wide variety of bromeliads, orchids and bamboo stems. We will also encounter birds such as quetzals, toucans and hummingbirds. After approximately 5 hours of walking, we will arrive to our camp near Choquequirao (3050m / 10,005ft.) where we will spend the night.

If the sky is clear the views of the sunset from here are amazing and we might be lucky enough to see the condors flying over the valley.

On the third day we will explore the remains of Choquequirao. In the morning, we will start with a guided tour during which we will see the most important and interesting parts of the city. We will learn about the Inca culture and the close relationship between Choquequirao and Machu Picchu.

In comparison with Machu Picchu, little is heard of Choquequirao, although it has been known for a long time. It was originally discovered in the seventeenth century by the Spaniards. It was abandoned and forgotten until the last years when tourism raised the profile of the city and began the exploration. Even with this increase in public’s interest, only 25% of the city has been explored and many of its secrets are still waiting to be discovered.

After the tour we will start the hike back to Cachora. Our camp for tonight will be that of Chiquiska (1800 m / 5905 ft) at the base of the valley by the Apurimac River.

The last day will be the final stage of the hike where we will head back to Cachora. Upon returning by the side of the valley, we will enjoy our last views of Choquequirao in the distance before arriving to Cachora at the end of the afternoon and traveling back to Cusco by bus.


Here ends a great adventure of exploring Peru and the charms of the Inca culture. Surely it will be a wonderful and unique experience that you will never forget.
Flexible cancellation

After this time, Valencia Travel Cusco has established that you have up to 30 days before the activity to cancel and get a refund.

Activity location
Cusco, Cuzco, Peru
Meeting point
Cusco, Cusco, Peru
Rene will contact you once you finish the reservation in order to inform you about the exact meeting point.
Plan your experience
Date
Start hour
Adults
1 Adults x €869.81
€869.81
Total
€869.81
Book!
Any doubts? Contact us 627 62 80 80
Show similar activities
Recommended for you 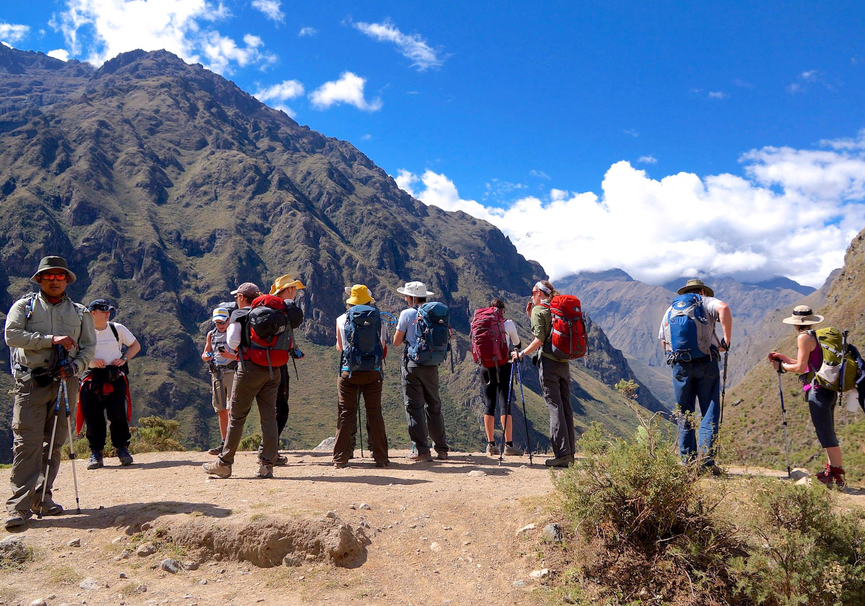 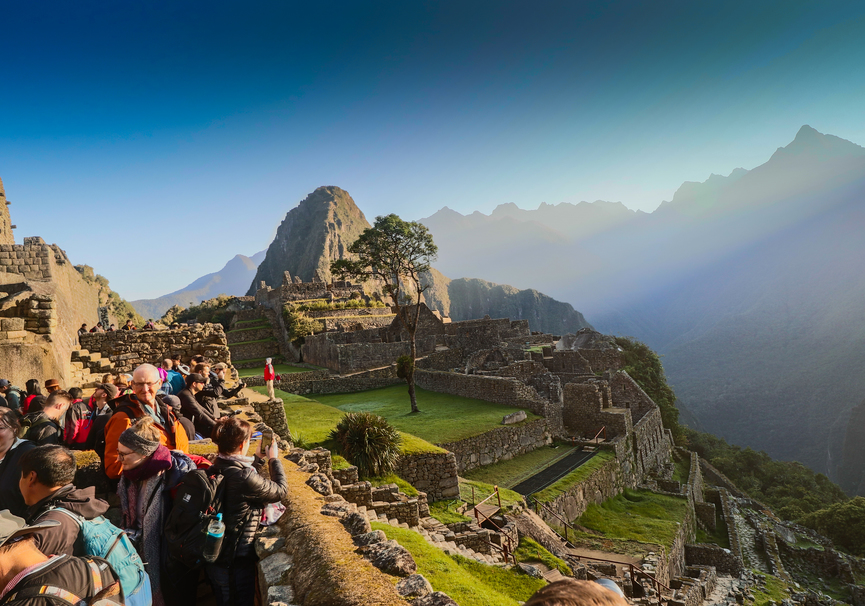 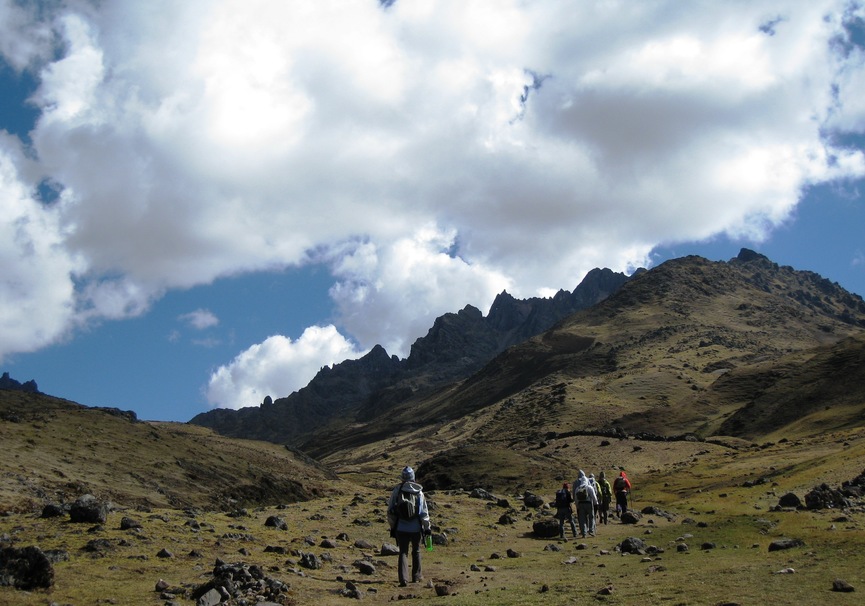 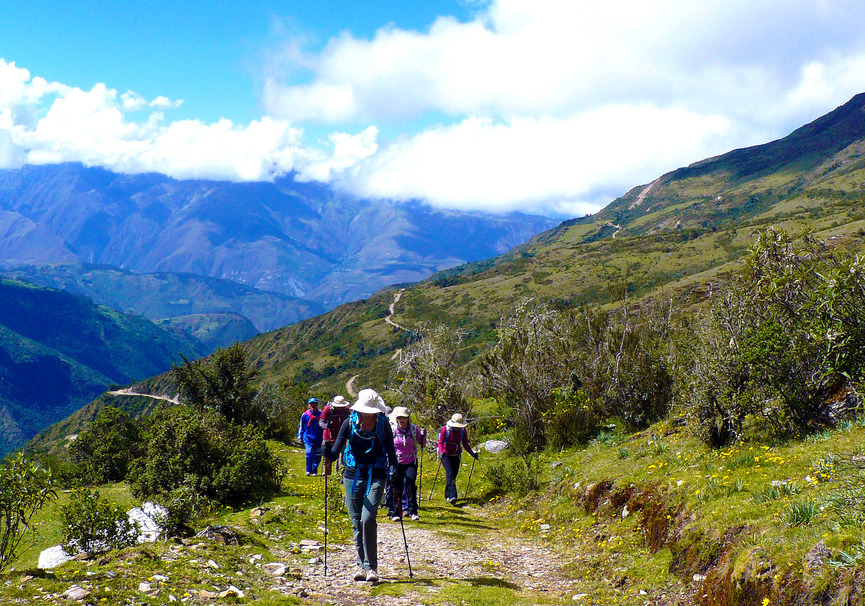