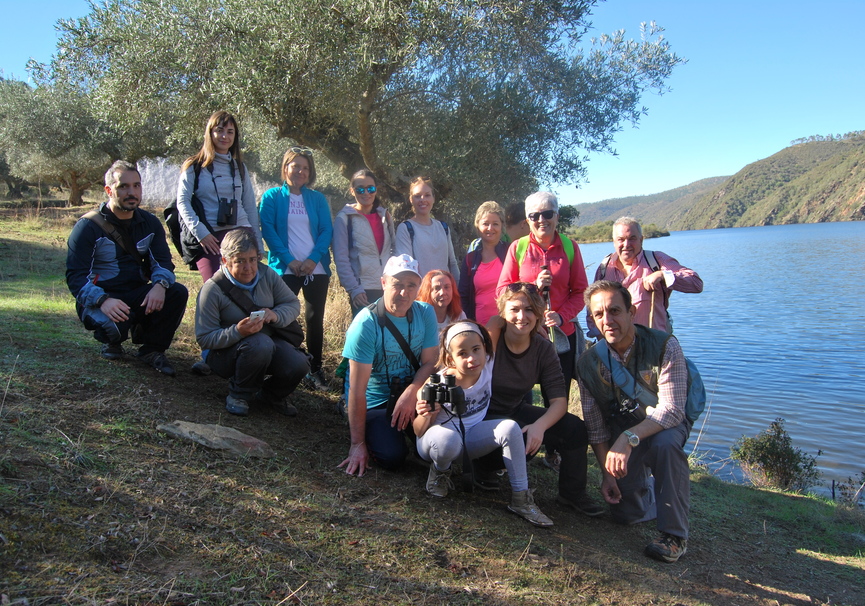 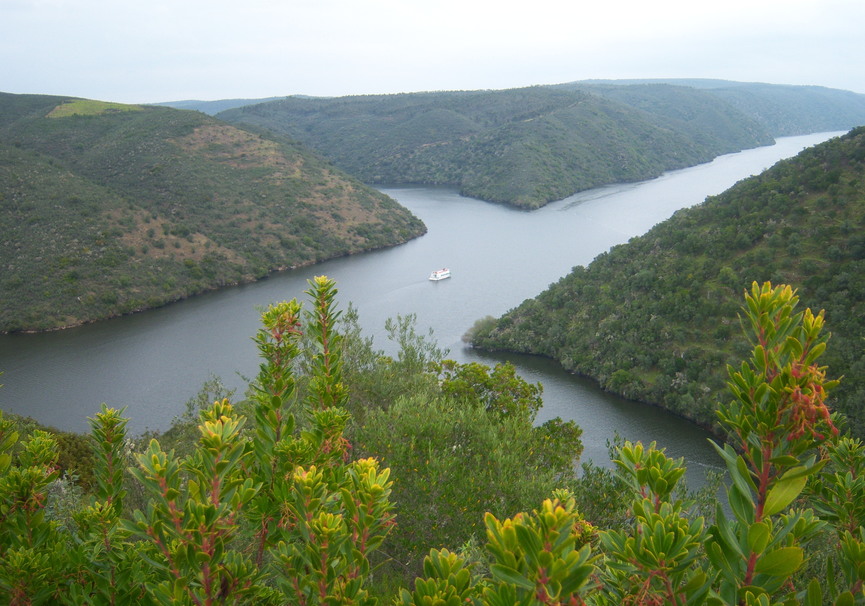 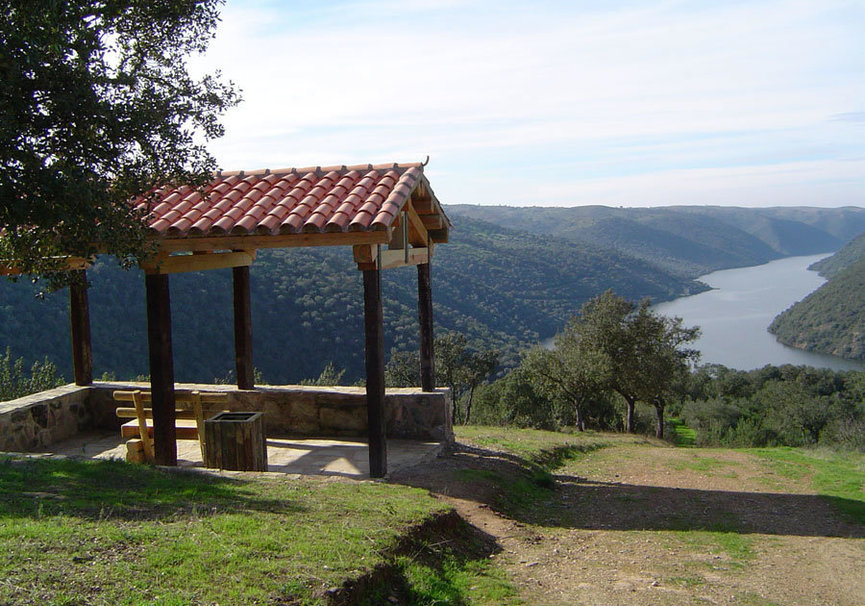 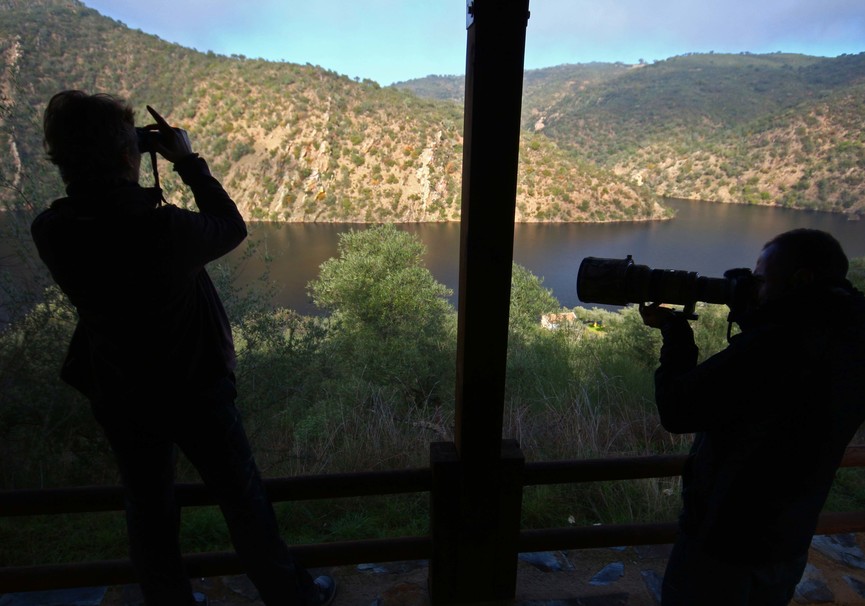 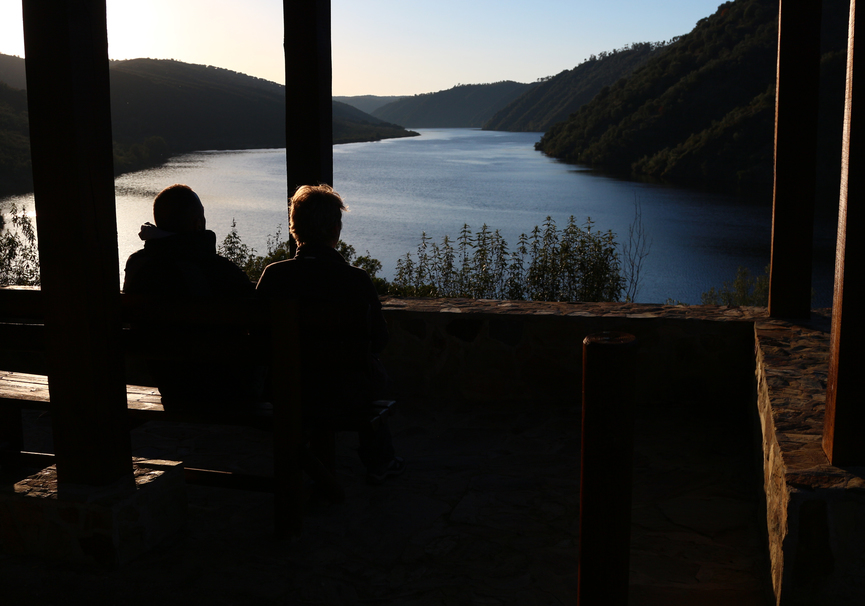 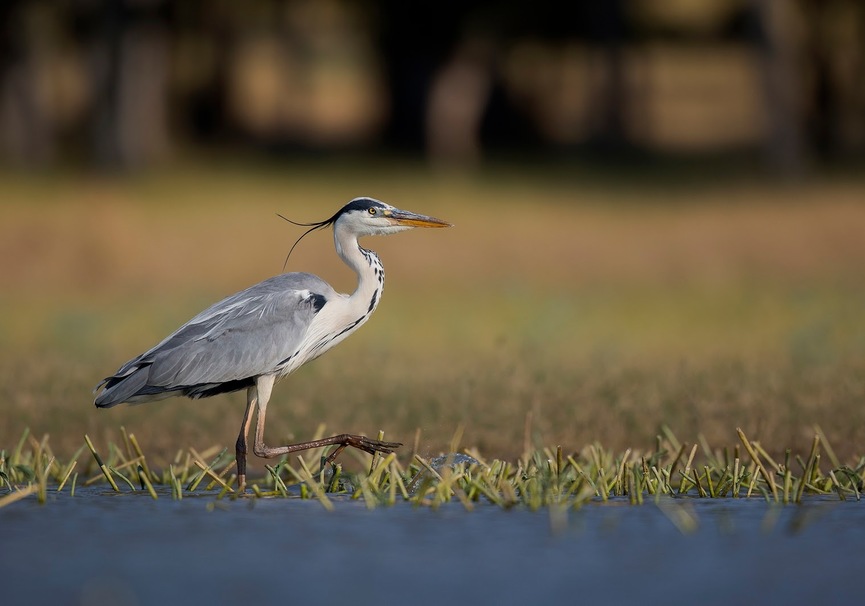 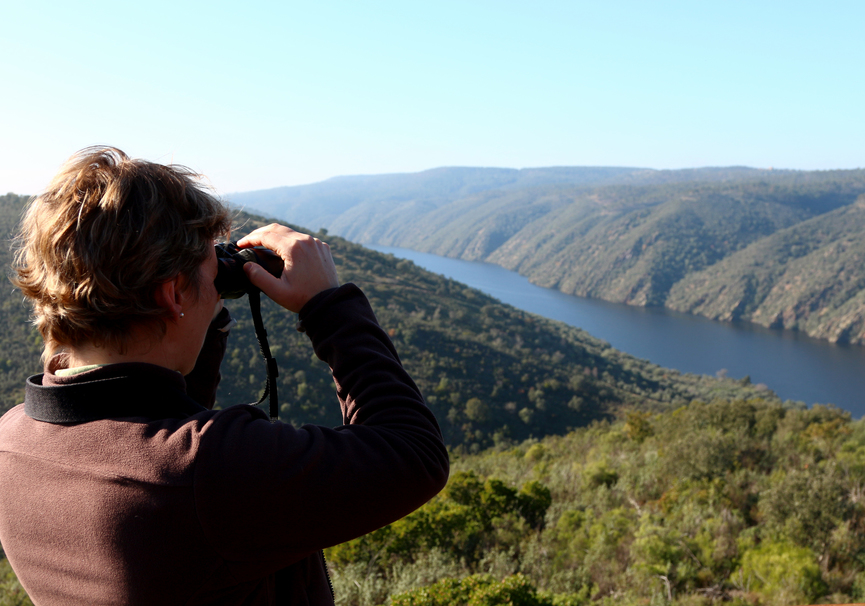 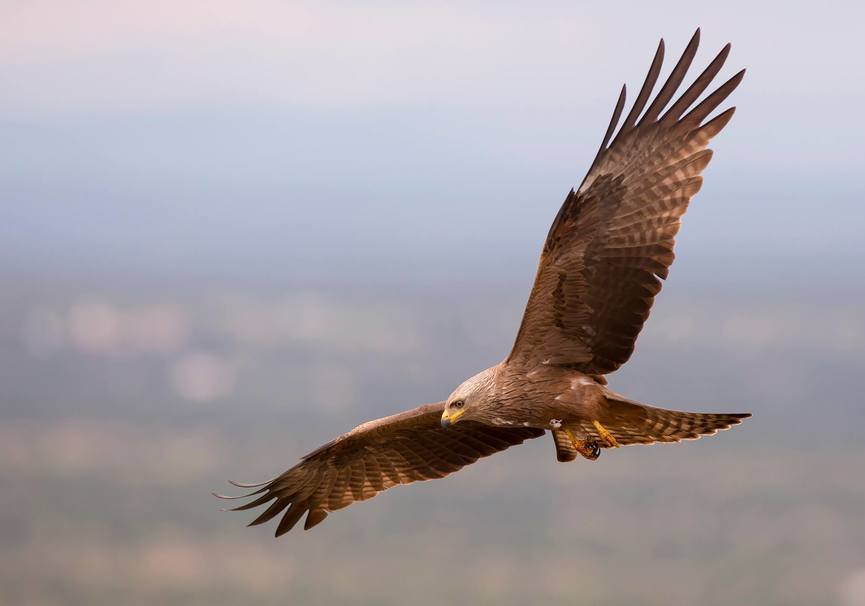 Activity description
Discover the first International Natural Park in Spain, the Tajo International Natural Park!
The Tajo river divides Spain and Portugal naturally, leaving Spain with 25,088 hectares. A beautiful park that covers two countries to demonstrate that nature doesn't understand borders.
In addition to the Natural Park, this place is also known as a Biosphere Reserve. With an area full of riveros and an untouched Mediterranean forest, we can find nature in its purest form here.
The route will be enjoyed along the banks of the Tagus River. We will first focus our attention on the plants, because this Park has great botanical biodiversity. We will find endemic species like the yellow lily and the green serape, a type of orchid in danger of extinction.
The best thing is that during the route, we can go to several viewpoints to admire the most spectacular views in the Park.
This Natural Park is a great land for birds, like the Iberian Imperial eagle, the Bonelli's eagle, the golden eagle and the booted eagle, or the Egyptian vulture, the black stork, among many other species that we will encounter on our way. At the end of the route, we will be able to observe the great colony of griffon vultures in the Park!
Details and equipment
Closed and comfortable shoes for hiking
Clothes depending on the season
Suncream (optional)
Flexible cancellation

After this time, Rides Extremadura has established that you have up to 4 days before the activity to cancel and get a refund. 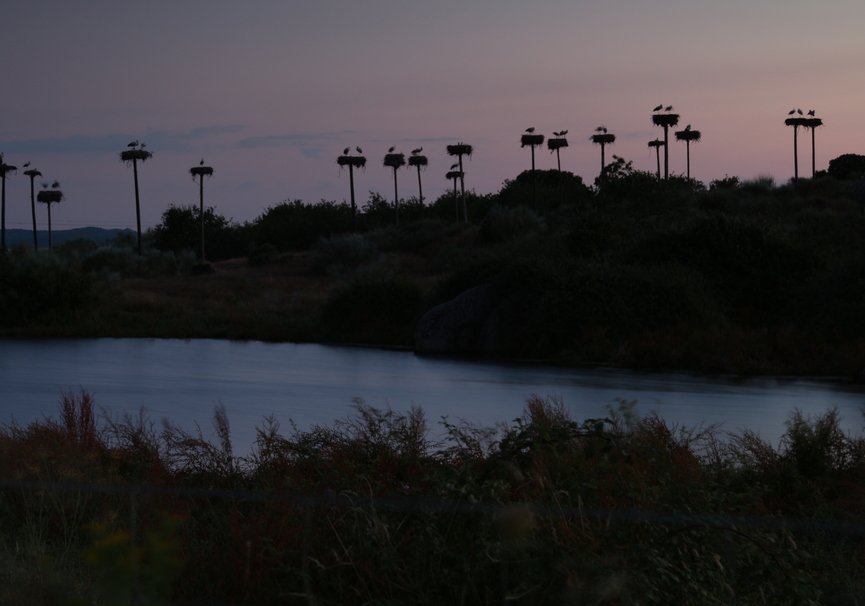