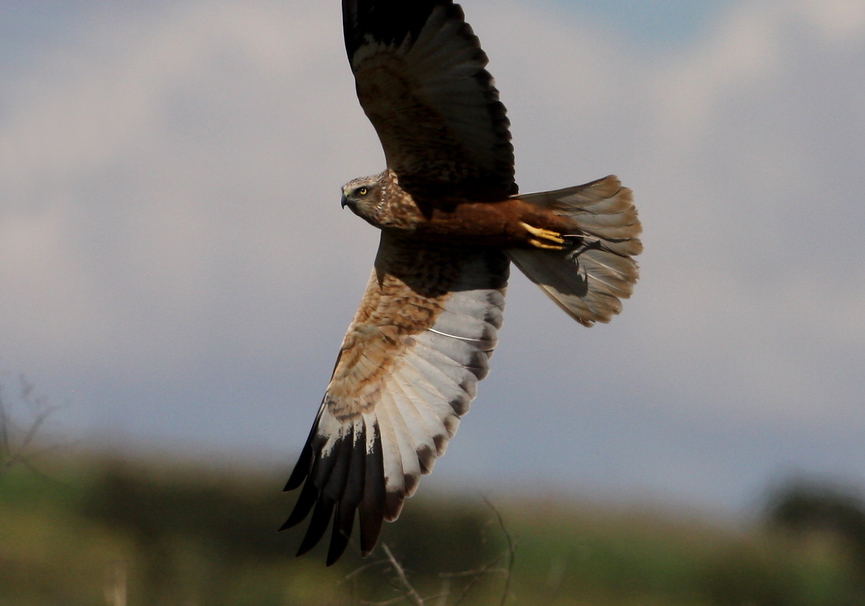 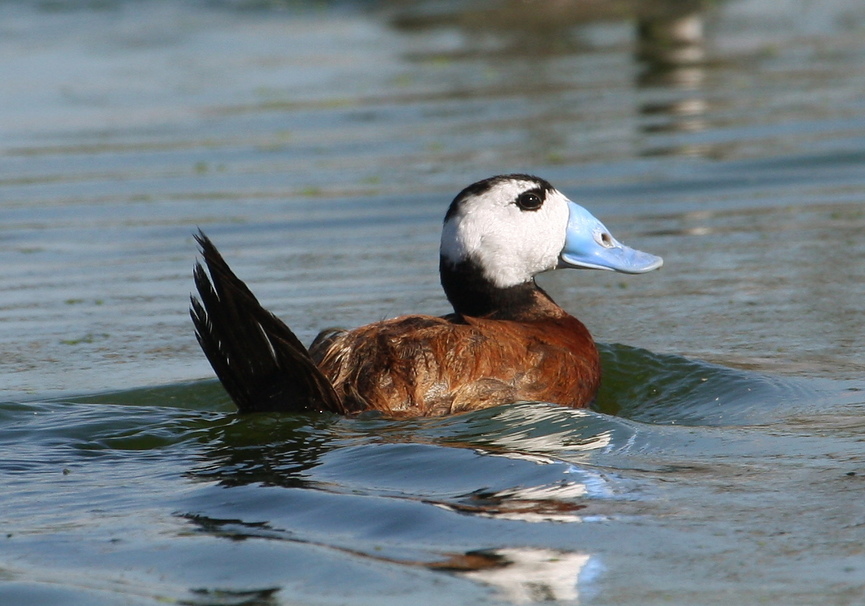 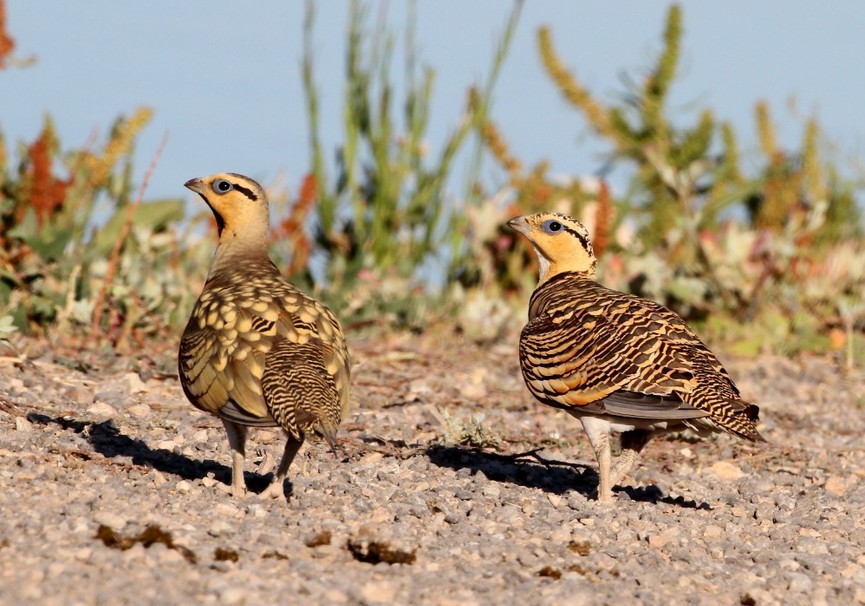 Activity description
How well do you know the territory of La Mancha in Ciudad Real?


The province of La Mancha of Ciudad Real


Come and explore what the province of Ciudad Real has to offer. In its vast territory you will find steppe landscapes, wetlands and mountains. Its capital, Ciudad Real, behold rich cultural and gastronomic heritage. We will start the adventure from a close by village called Picón. It is located close to the reservoir of Vicario, the Natural Reserve of Las Navas of Malagón, the National Park of Cabañeros and the elapsed National Park of the Tablas de Daimiel.


Discover the countryside of Calatrava


The large steppe region of the volcanic area of Campo de Calatrava in La Mancha, known as the National Natural Monument of Spain, is a geological masterpiece of nature in itself, resting between the hills.

Among its rich fauna it is a habitat of fauna such as as the emblematic Spanish imperial eagle, golden eagles, red and black kites, vultures and small common kestrels. It is a must to witness the steppes of La Mancha.


The wetlands of la Mancha


The wetland of la Mancha, located right in the center of Spain, is a unique place for bird observation in the “crown” of Castilla which is composed of the National Park of Tablas de Daimiel, the lagoons of Alcázar, the lake of Ruidera, and the volcanic lakes of Campo de Calatrava. It is here, where you will see the rare white-headed ducks, teals, porrones, as well as marsh harriers, pale eaglets and several other hawk and eagles species. Limicola and passerines such as flamingos, avocets, stilts, mustachioed, nightingales and others team up during the migration seasons and any number of these species can be seen.


The mountains and hills of the National Park of Cabañeros in the north and the Sierra Morena in the south allows us to witness incredible views of the most sought after raptors such as the Spanish imperial eagle, Bonelli, road, short-toed and the golden eagle and Black, Red and Black-shouldered kites. Griffon, Black and Egyptian vultures also breed in large amounts in these areas. Inside the park you will also found an area known as the Spanish Serengeti, where you could imagine and elephant of even a giraffe walking by. Next to Sierra Morena you can find the Sierra de Andújar where the rare iberian lynx can be regularly spotted.


We offer you a chance to discover these spectacular views and to get to know this part of la Mancha in depth in a 3 days tours accompanied by the best local guides, who will provide you all the necessary information about the history of the area and help you spot various fauna species along the way.


Explore volcanoes, valleys and gorges of the mountains and hills of Castilla la Mancha and beyond.
Requirements
You have to be at least 10 years old.
Details and equipment
Plain coloured clothes and comfortable hiking boots or walking shoes are recommended as are sunglasses, suncream and a hat in summer. Of course binoculars and camera are also recommended.
Flexible cancellation

After this time, Oretani Wildlife has established that you have up to 5 days before the activity to cancel and get a refund.