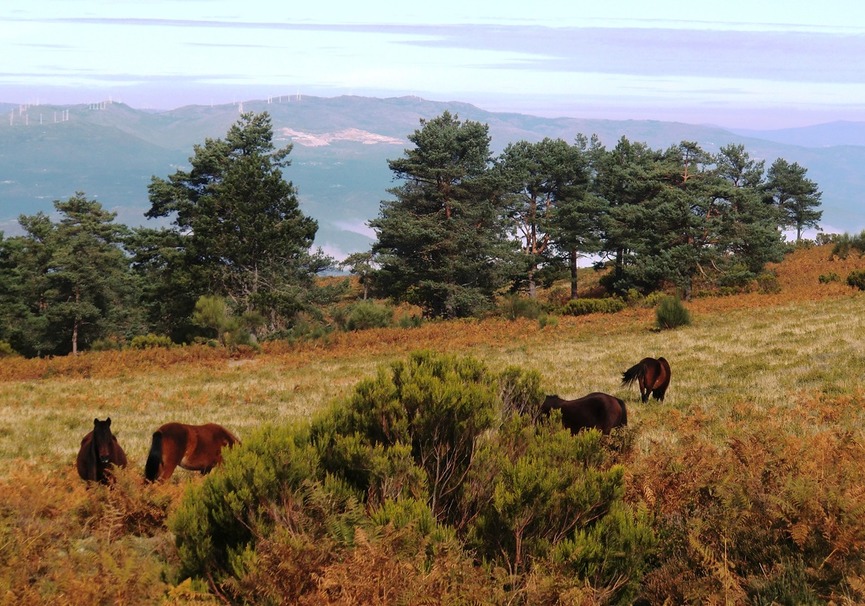 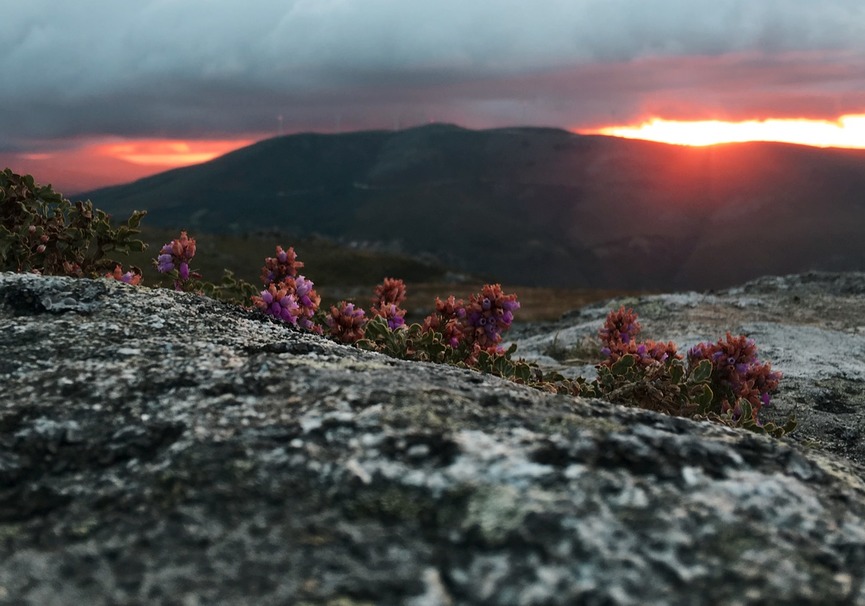 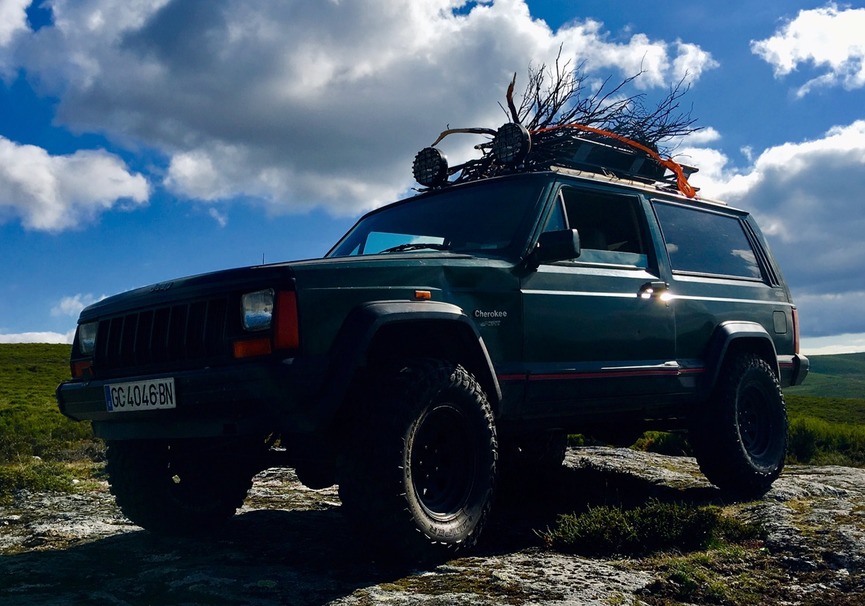 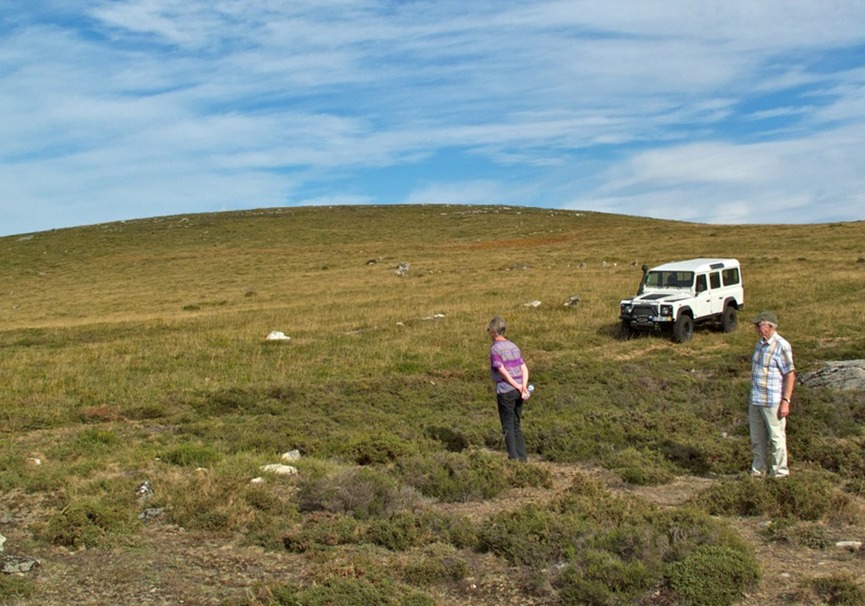 Activity description
The Planalto de Castro Laboreiro is a restricted area where only the local population and the companies that obtained the consent of the ICNF can access to.
In this tour, we offer visitors a view of one of the largest megalithic necropolises of the Iberian Peninsula, testimony to a human occupation dating back to prehistory, composed of almost eight dozen monuments, possessing different types of architectures - probably built from the fifth and fourth millennium days before the birth of Christ (BC), making it the largest megalithic necropolis in the Iberian Peninsula and one of the largest in Europe. It also has two known places where you can admire rock engravings.
This territory is not only a sacred prehistoric space, it is also one of the last refuges of the Iberian Wolf where we can see vestiges of the same, excrements and bones of its preys, like roe deers, wild boars and small mammals.
Flexible cancellation

After this time, Montes de Laboreiro has established that you have up to 3 days before the activity to cancel and get a refund.

Activity location
Viana do Castelo , Melgaço, Portugal
Meeting point
Viana do Castelo , Melgaço, Portugal
Paulo will contact you once you finish the reservation in order to inform you about the exact meeting point.
Plan your experience
Date
Start hour
Adults
1 Adults x €25
€25
Total
€25
Book!
Any doubts? Contact us 627 62 80 80
Show similar activities
Recommended for you 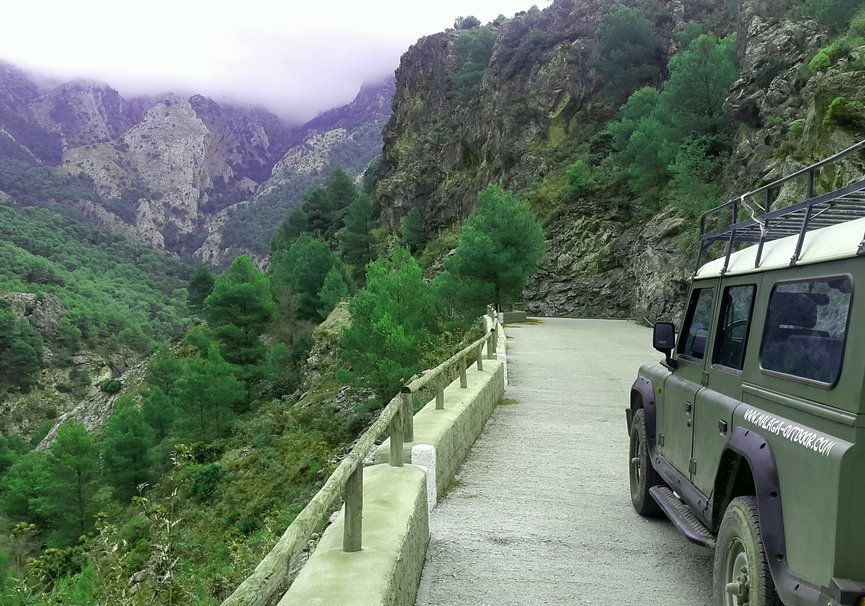 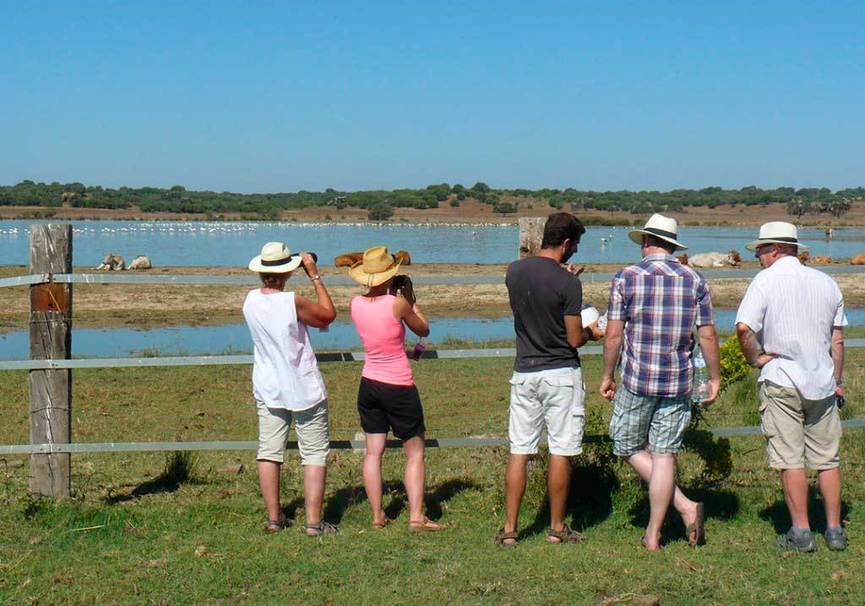