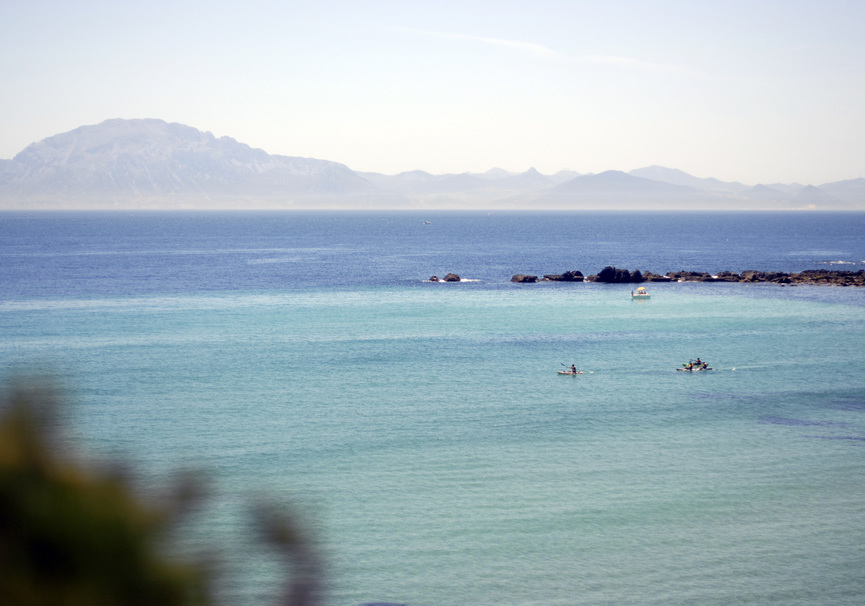 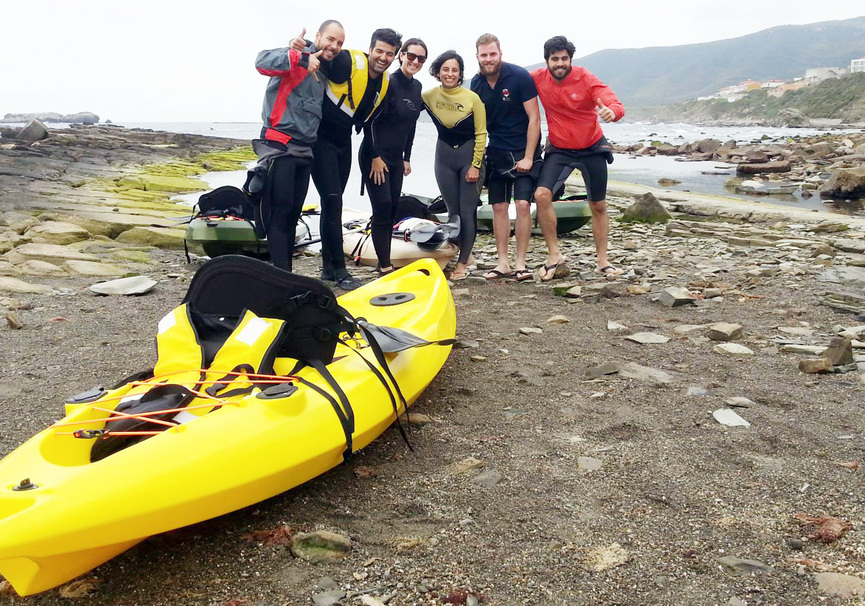 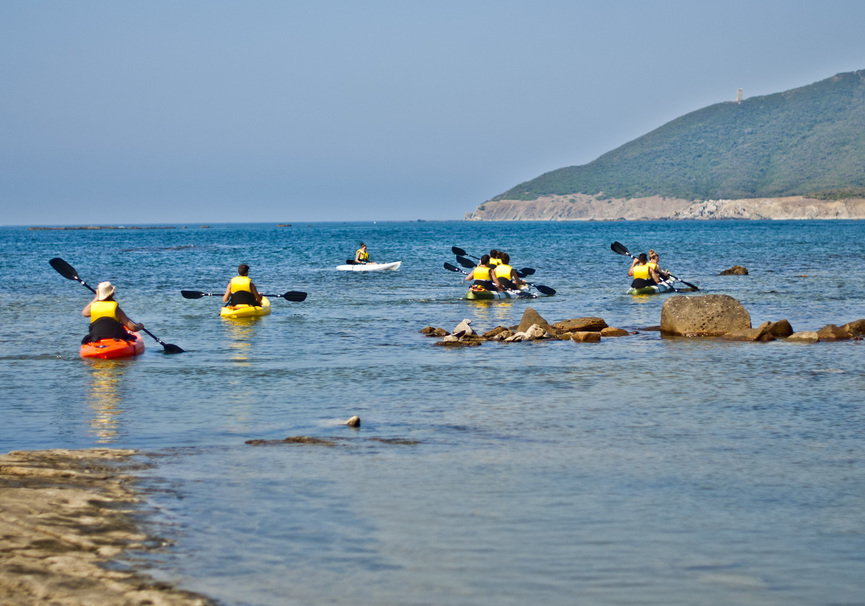 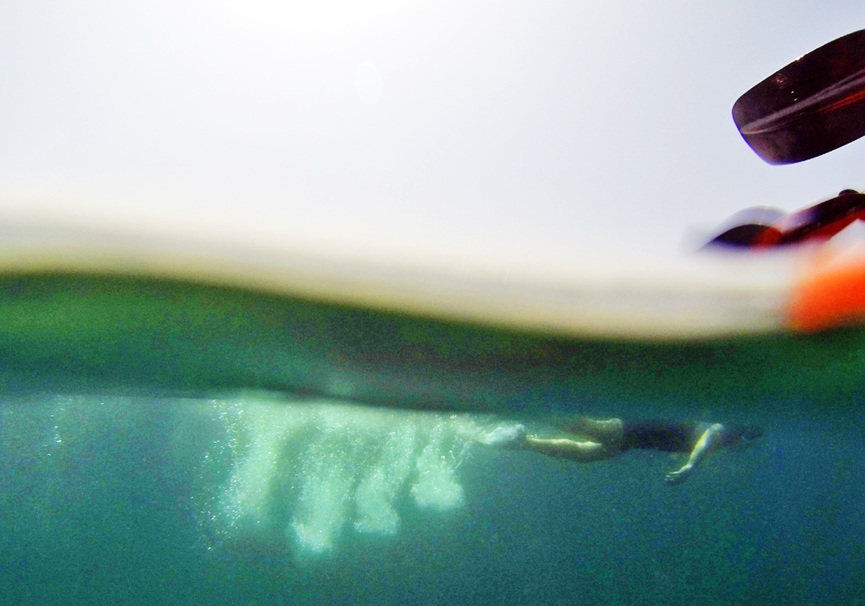 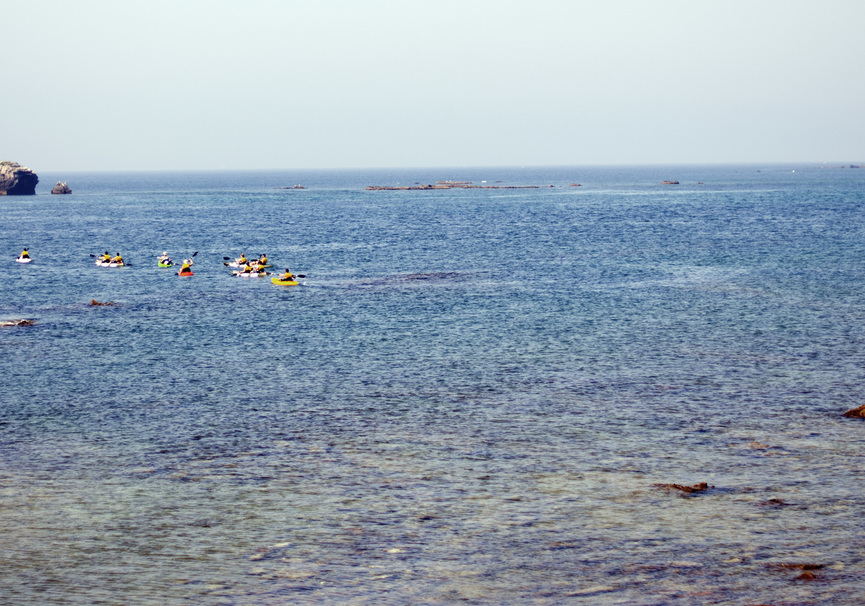 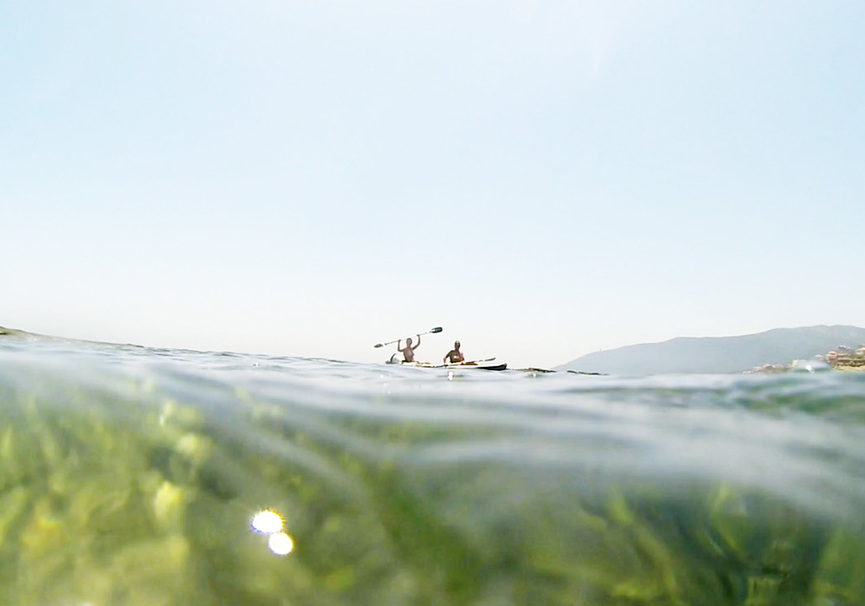 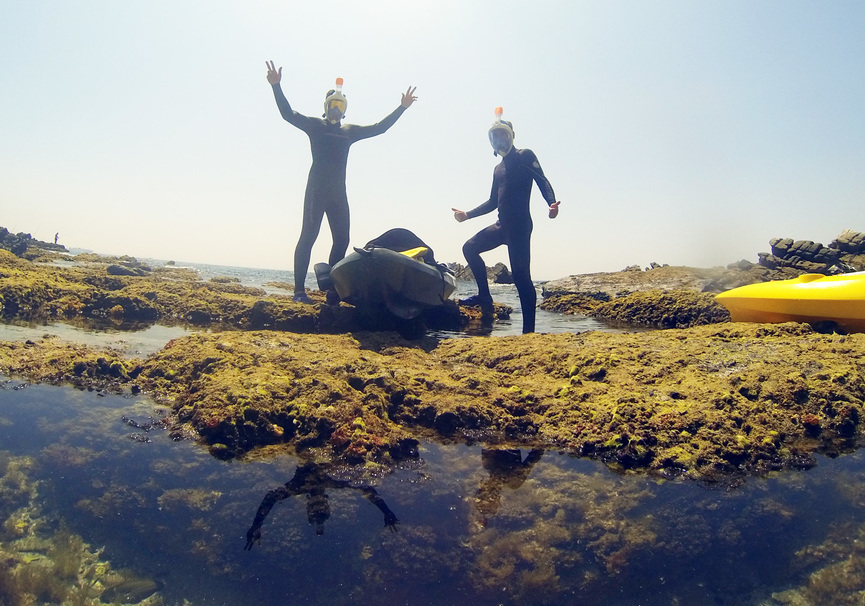 video_placeholder
Activity description
Do you know the wonders of the Natural Park of the Strait? Come and meet him and go into the sea to practice kayak and snorkel.

The beaches of Cádiz

If there is a place known for the exceptional quality of its beaches, this is the province of Cádiz. Large stretches of fine sand and fascinating dunes that make anyone who moves to this small corner fall in love.

The Natural Park of the Strait

The Natural Park of the Strait is a unique protected space that is within the Mediterranean Intercontinental Biosphere Reserve. A space that separates the Mediterranean Sea from the Atlantic Ocean where we can find a large number of species of birds and marine mammals.

On its beaches of fine sand and its crystalline waters appear species such as the dolphin, the pilot whale or the spectacular killer whales that sometimes appear crossing the Strait of Gibraltar.

It is a simple circular kayak route that lasts approximately 3 hours and runs through an area of ​​impressive cliffs and paradisiacal virgin coves. We are in the Natural Park and marine reserve that will allow us to see an underwater world full of life.

Just a few kilometers separate us from Africa, with a westerly wind it will look like we can get there by paddling. The mountain of Morocco, Yebel Musa, dominates the scene from any point of the coast with its imposing silhouette.

We will visit an island with pools and caves, from which the most adventurous can jump to the sea in a fall of several meters.

Those who carry their own snorkeling equipment will be able to dive in a sunken ship that juts out from the surface and leans on the seabed just 10 meters deep, where the marine life is amazing.

We will rest in Cala Arena, beautiful for its white sand bottom and its turquoise waters.

It is mandatory to bring water shoes or booties, and we recommend that you bring snorkel and neoprene equipment. In any case, you can rent what you need or want in our center before doing the activity.

After this time, Velair has established that you have up to 7 days before the activity to cancel and get a refund. 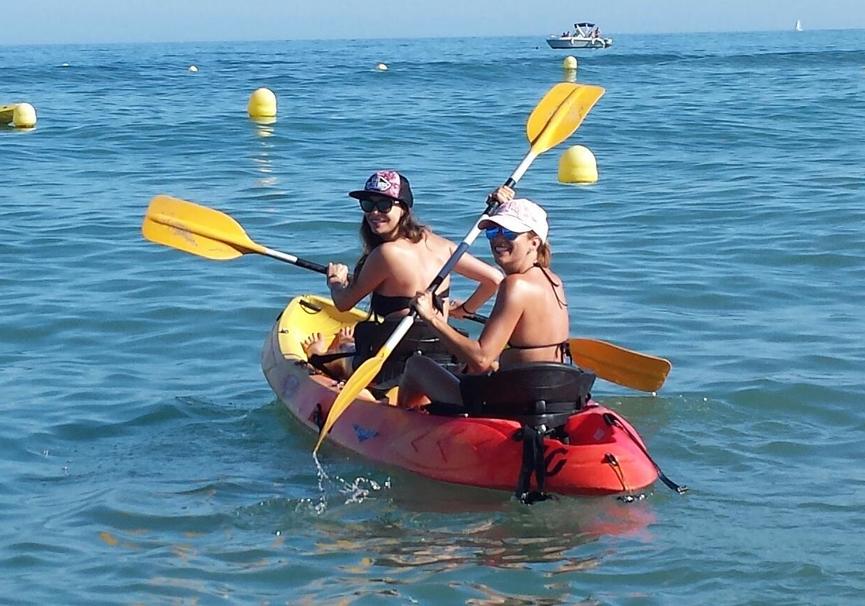 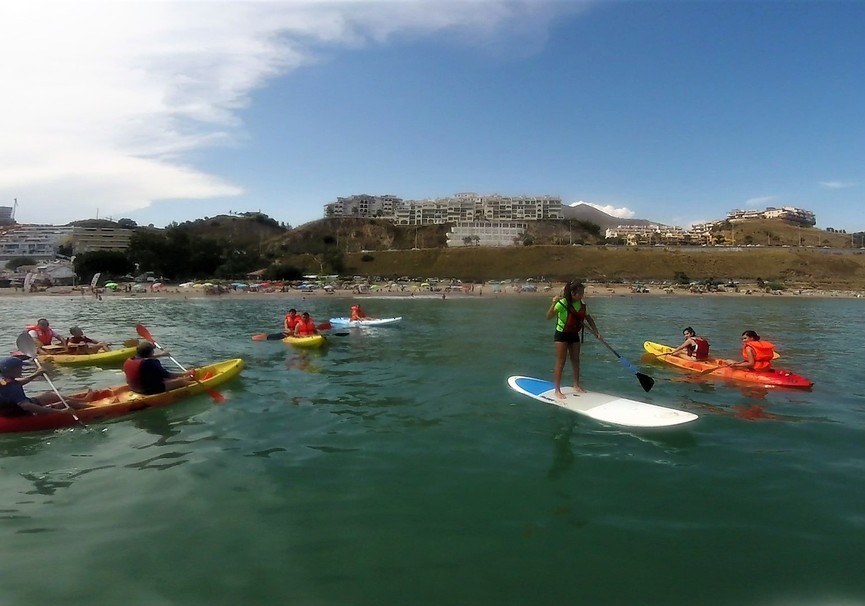 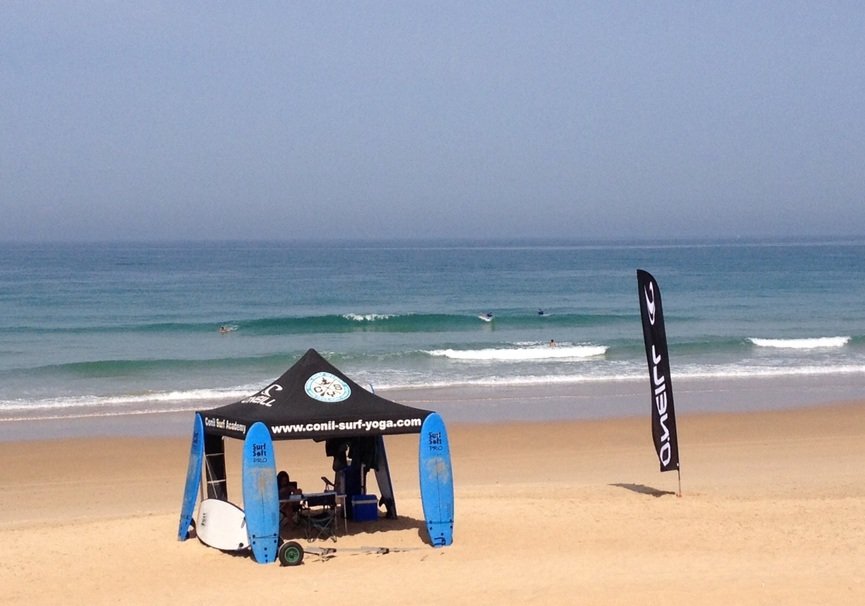 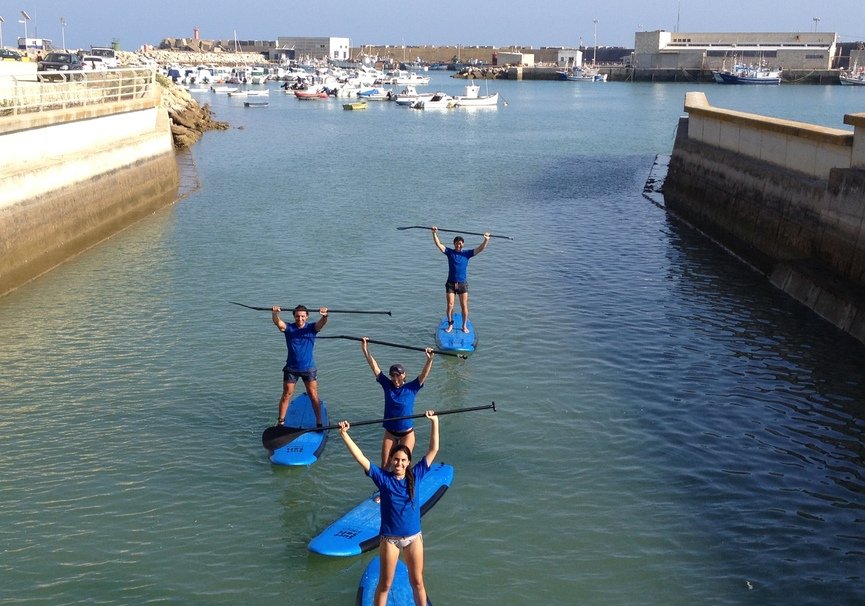