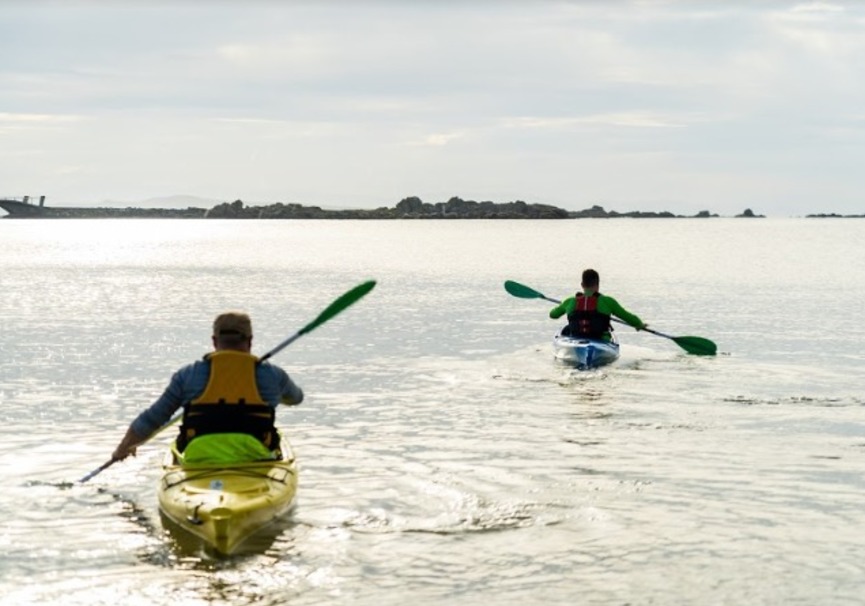 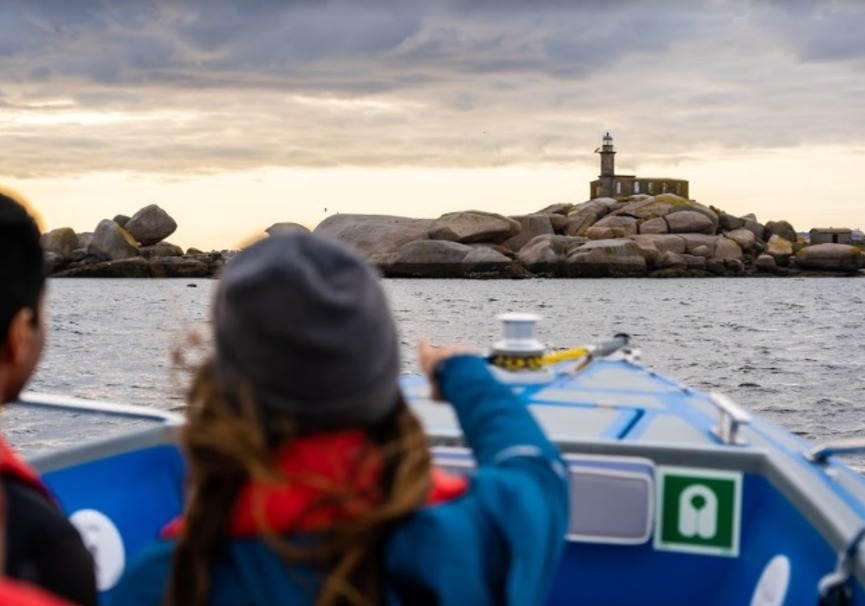 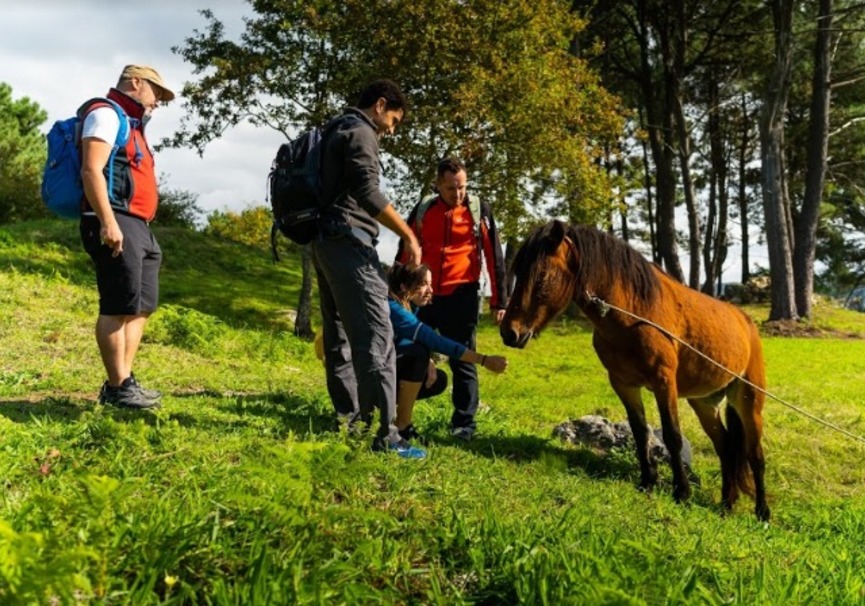 Traslatio: The Road through the Arousa Sea

Activity description
Surely you know one of the best known pilgrimage roads in the world: The Camino de Santiago. Come and perform some of its stages by the sea of ​​Arousa.

The Camino and the Traslatio Route

La Traslatio is a sea pilgrimage route that we will travel by kayak along the north coast of the Ría de Arousa, from Aguiño to Padrón. We will follow the only Fluvial Viacrucis in the world, which recalls the arrival of the Apostle Santiago to Padrón, where we will undertake two stages on foot to Santiago de Compostela, joining the Portuguese road.

The Ría de Arousa is a place that hides magical corners and a spectacular landscape. To know in depth the estuary we propose the activity of the Ría de Arousa on a speedboat route, visiting the main islets and discovering the secrets of the fishing arts.

Among the places you will encounter: the town of Boiro, the island of A Toxa grande and A Toxa chica, the Capilla das Cunchas, the island O Areoso or the port of O Grove, among others.

Meeting to know the details of the adventure that we are about to begin.

Breakfast. Transfer from Camping Cabio to the town of Aguiño. Explanations and practices to know the basic techniques for kayaking. We will sail to Punta Cabio (Pobra do Caramiñal), where the campsite is located.

Coastal navigation to Boiro, where we will take a boat that will take us to know the islands of the Ría de Arousa and will illustrate the mussel culture. We will resume kayaking to visit the Castro de Neixón, to end the day of sailing disembarking in Rianxo.

Kayak route along the coast to the mouth of the Ulla River presided over by the island of Cortegada, belonging to the National Park of the Atlantic Islands. We will go back to the Ulla river, watching, at little by little, the granite cruises that mark the Viacrucis of the Ulla river until we reach the west towers, an enclave that we can visit to learn about its history and its relationship with the Vikings. Navigation continues to the Padrón river port.

We start the hiking trail on foot but not before visiting the town of Padrón, its church Santiago de Padrón and “el Pedrón”, the legendary stone boat of the apostle. Thus, joining the path of the Portuguese Way, we will cover the distance that separates us from our goal. A few kilometers later, we will see the cathedral in the distance, and feel the joy in the Plaza del Obradoiro.

"Move to the Ría de Arousa and let yourself be carried away by this fascinating adventure to Santiago."
Details and equipment
It includes:

After this time, GreenCity has established that you have up to 7 days before the activity to cancel and get a refund. 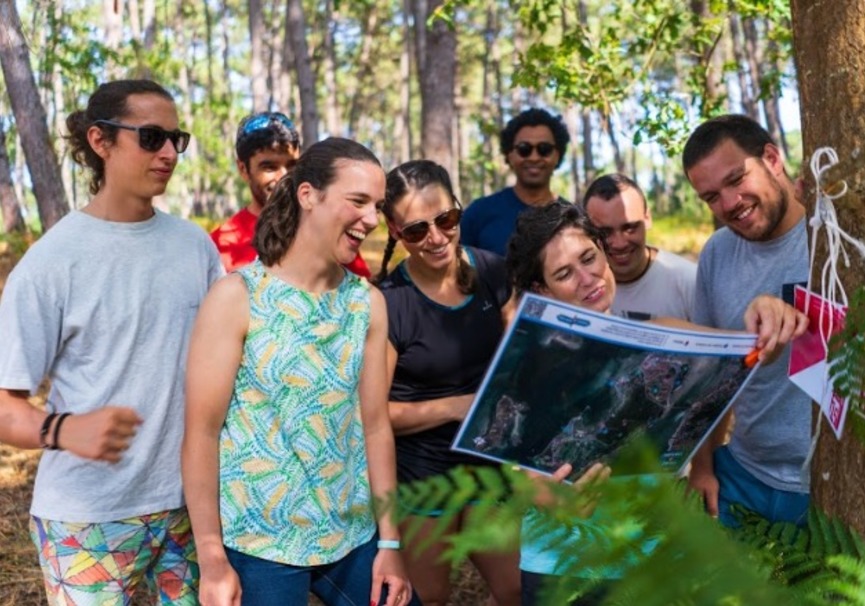 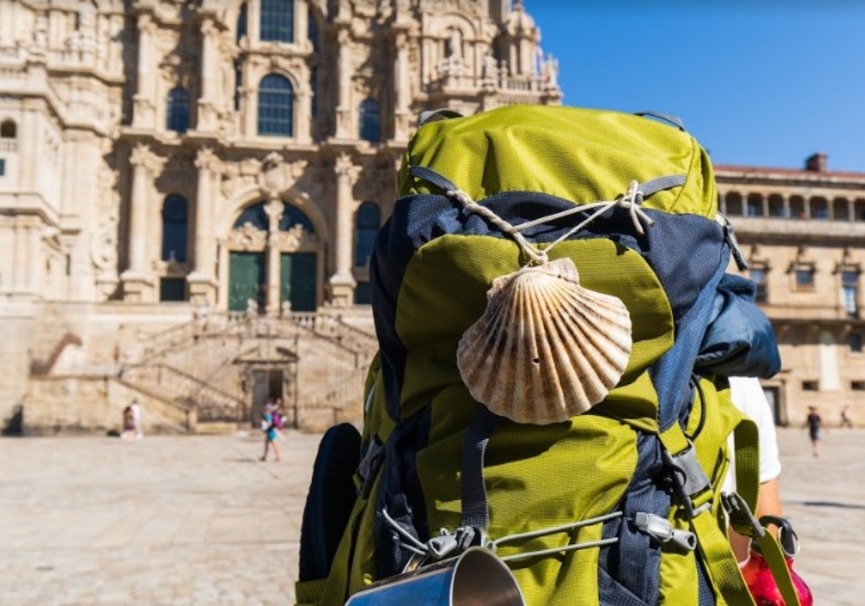 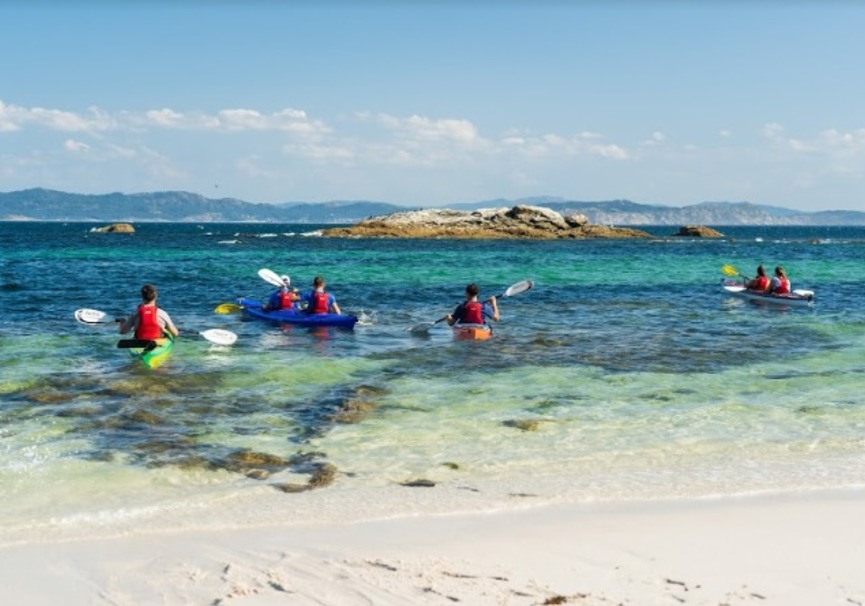 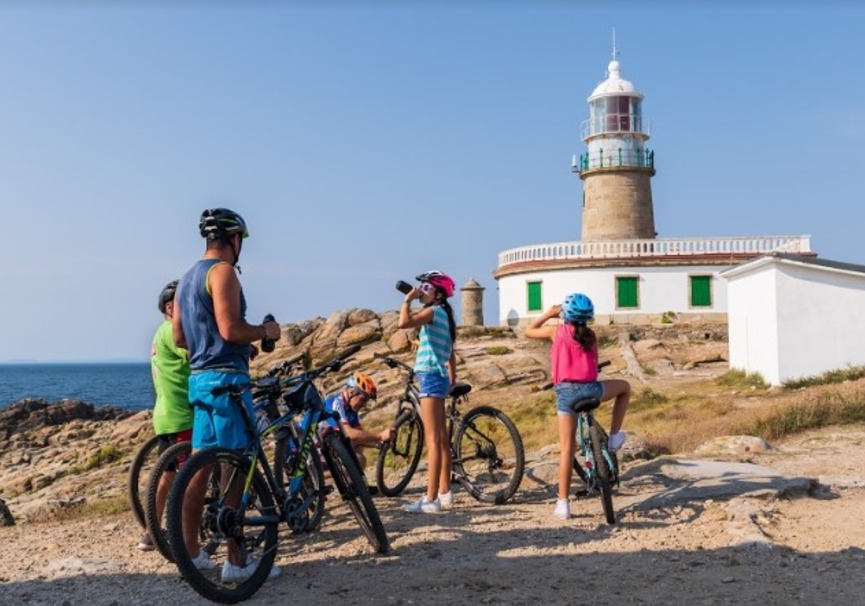